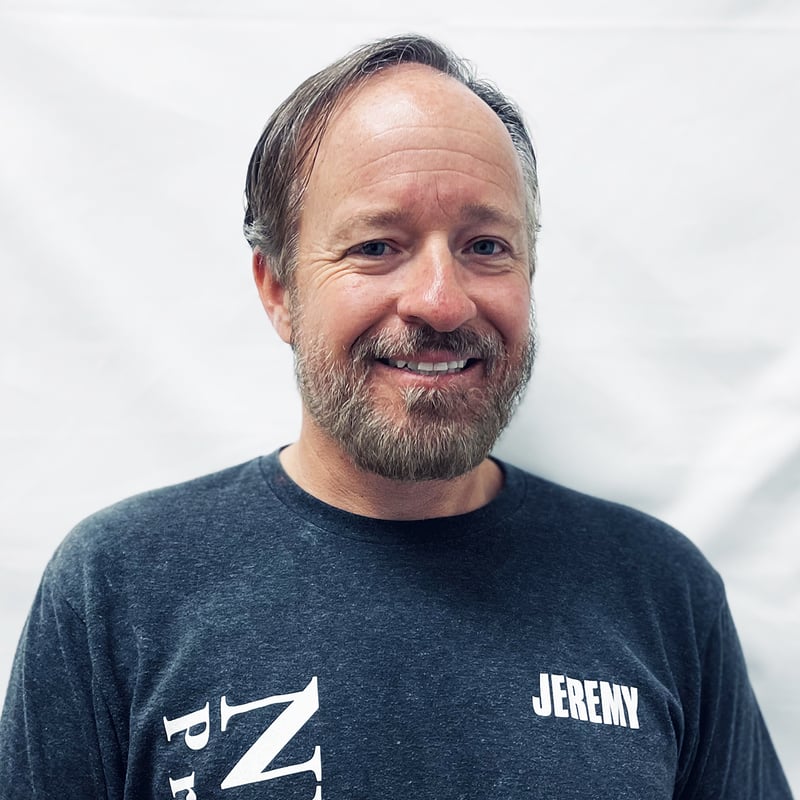 – Jeremy received his bachelor’s degree in behavioral science and health from the University of Utah. He then studied prosthetics at the University of Connecticut, graduating in 2003. He completed his prosthetics residency in Las Vegas in 2004, where he continued to work in private practice until 2012. Jeremy was then offered an opportunity to work for the military in San Diego, California, working with active duty servicemen/women who had suffered amputation. There he was able to learn and practice high-tech prosthetics, including running prosthetics, sports prostheses, microprocessor-controlled prosthetics, and complex cases such as multiple limb amputation and heterotopic ossification (HO). Working with wounded warriors inspired Jeremy to push himself further in his own limitations. He enjoys surfing, wake boarking, kayaking, hiking, and riding his Harley. He’s completed several 5K’s and hiked 12 miles into the Grand Canyon in 2015. He is a proud husband and father of 3 children and loves to spend time with his family outdoors. Jeremy’s greatest training in prosthetics came from being a tri-lateral amputee himself. He’s had the opportunity to try, on himself, almost every type of prosthesis available in both upper and lower limb prosthetics. This helps him design and fit the prosthetics he provides for the patients he works with. Jeremy returned to Las Vegas to work with his close friends at NOP in 2014 and is very excited to be a part of this amazing team. 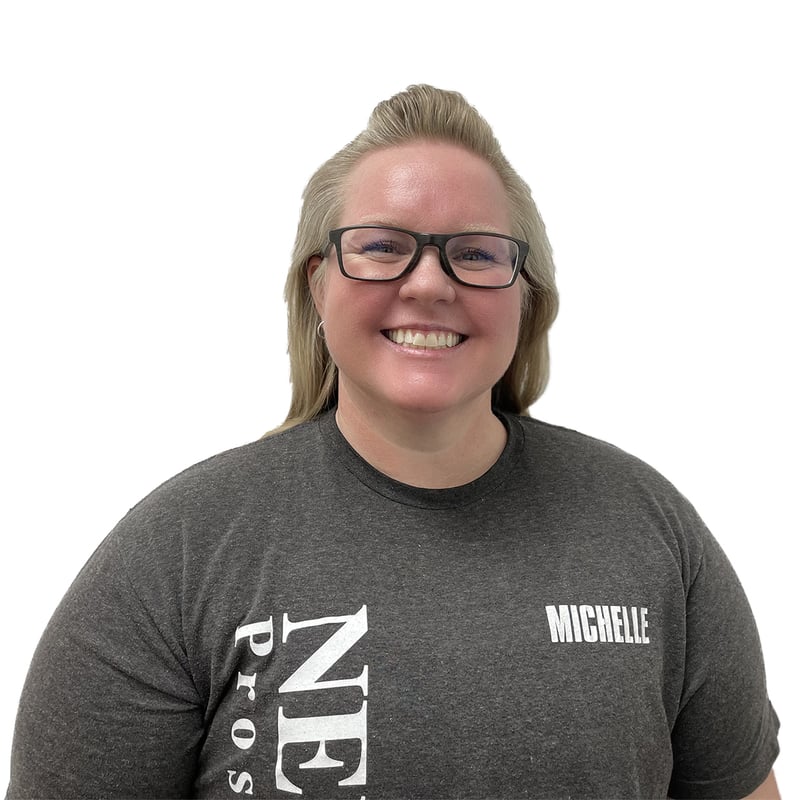 – Michelle is a native Las Vegan and one of only two ABC-certified female Prosthetists in Southern Nevada. She received her bachelor’s and master’s degrees from the University of Nevada, Las Vegas studying Kinesiology, Sports Injury Management, Sports Medicine, and Biomechanics. She spent almost a year volunteering with a prosthetic company, learning every aspect of the field, after which she went on to complete her Prosthetic Certification at California State University, Dominguez Hills. Michelle is an advocate for exercise and fitness and has competed in several triathlons. She motivates her patients & co-workers to stay active as well. Michelle is also a Certified track & field coach, specializing in amputee athletics. Prosthetics intrigued not only her understanding of the functions of the human body but also the mechanical aspects. She enjoys working in a field that allows her to work with people that want to get back to their everyday activities and more. Michelle is also a Certified Strength and Conditioning Specialist; her goal is to get everyone she works with up and moving whether it’s walking around their home, running a 5K, biking, hiking, or working out. Whatever your goal is, her goal at NOP is to get you to that finish line. 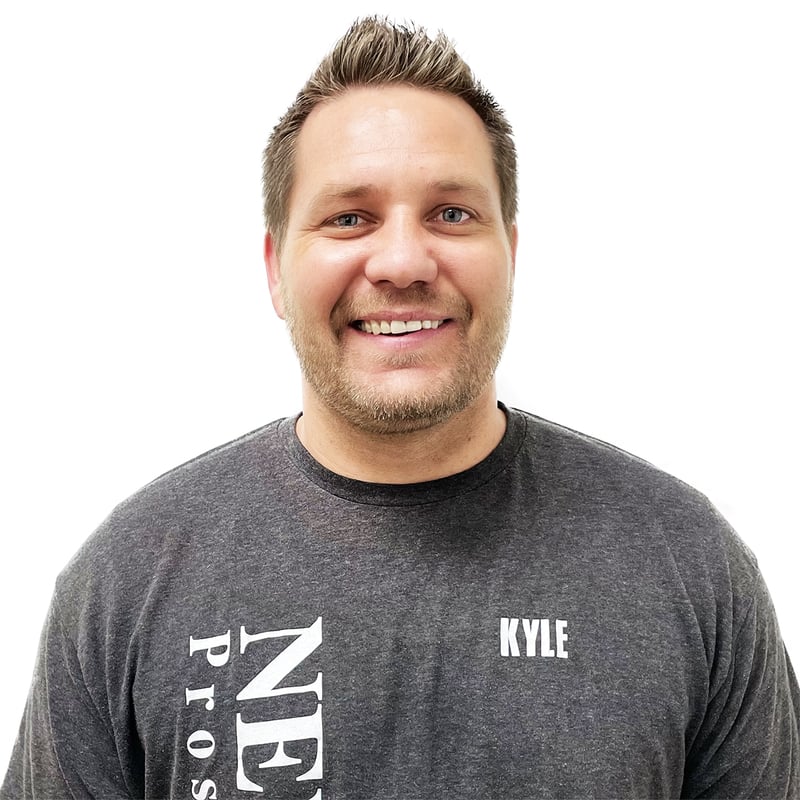 – Kyle was born and raised in Southern Nevada. At the age of ten, he was involved in a motor vehicle accident and lost his left leg above the knee. Losing his leg as a child never slowed Kyle down. He was active in sports growing up including football and basketball. When Kyle was 21 he decided that he wanted to show other amputees their potential and teach from his experiences. He entered the field of prosthetics and became a board-certified Prosthetist in 2008. Being an active amputee and prosthetic user, Kyle has a unique perspective on prosthetics and understands firsthand how they should fit and function. Kyle is an avid runner and athlete. He has competed in several Paralympic track and field events, both nationally and internationally, placing 2nd in his event. In 2014 he competed with Team USA in the 100m & 200m events. He plays basketball with his church team and plans to run a 5K and participate in a triathlon this year. He is a loving husband and father of 4 children. Kyle loves his chosen career and inspires other amputees every day with his actions and dedication. He is very excited to be a part of the NOP team. 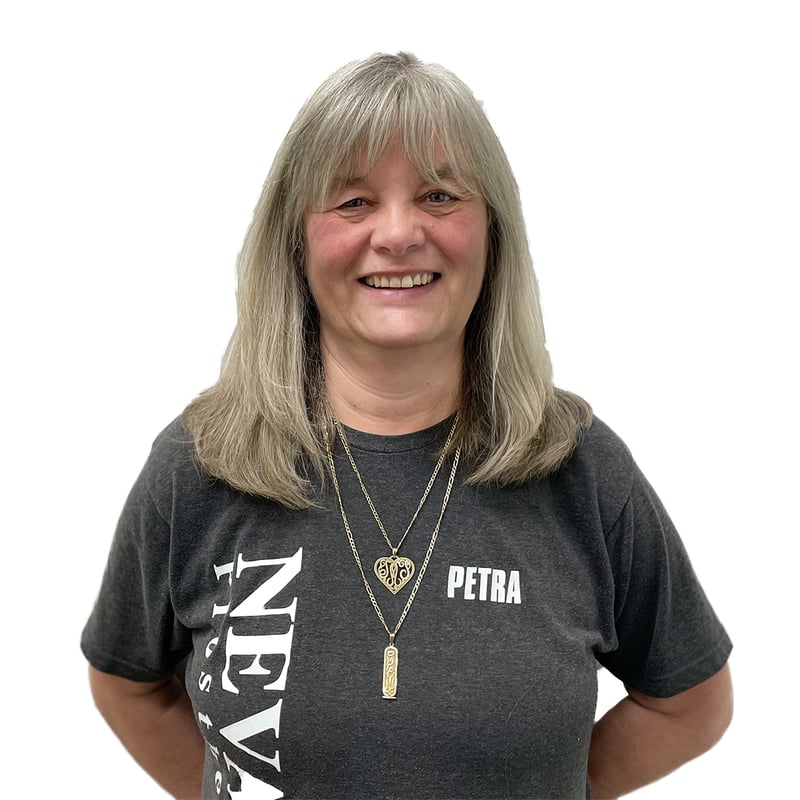 – Petra is the operations manager of Nevada Orthotics & Prosthetics. She graduated from the Douglas Business Institute with the Highest Achievement Award for Medical Office Specialist. She has been working in the Orthotic and Prosthetic field for almost 20 years. She is extremely well versed in the Orthotics and Prosthetics insurance policies and regulations. She works with each and every patient to ensure their insurance is utilized properly to keep the patient’s financial responsibility to a minimum. She regularly attends seminars to stay updated on all insurance regulations and changes to current insurance requirements and policies. She enjoys seeing the outcome of each patient as they meet and exceed their goals with the products that are provided to them at NOP. 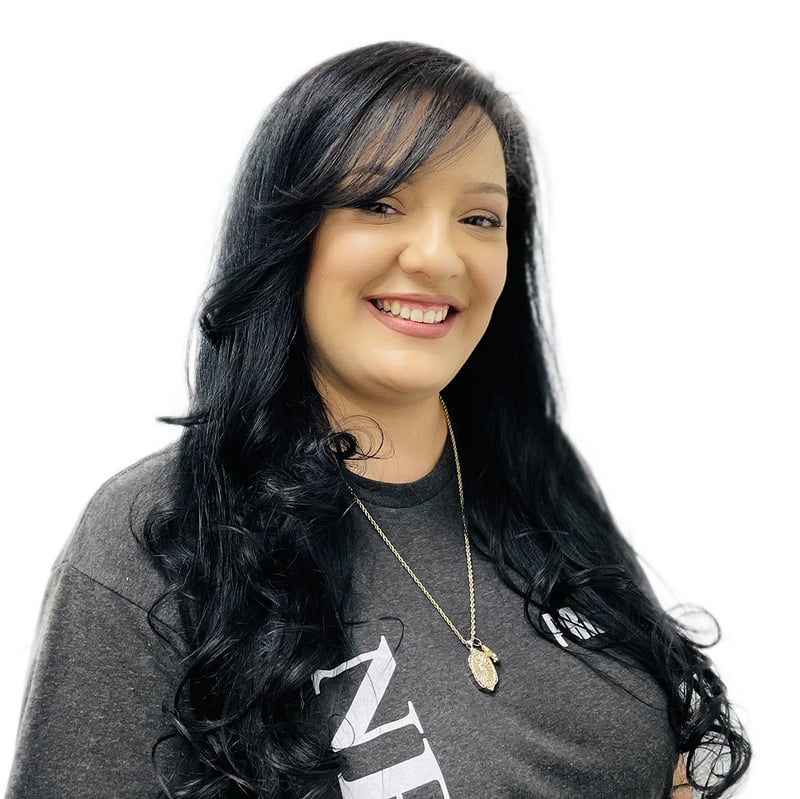 – Priscilla was born and raised in Tucson, AZ. She moved to Las Vegas in 2008 with her husband and two children, Kalina and Giovanni. She loves to volunteer at her children’s school in her spare time and is a devoted “Soccer Mom” to her two amazing children. Priscilla is the first person you will see when walking through the NOP doors. Her warm and friendly demeanor make all our customers feel at home. Priscilla says ” I feel very blessed to be a part of the NOP team and to be able to work with such wonderful people.” We are very happy to have her join our company!